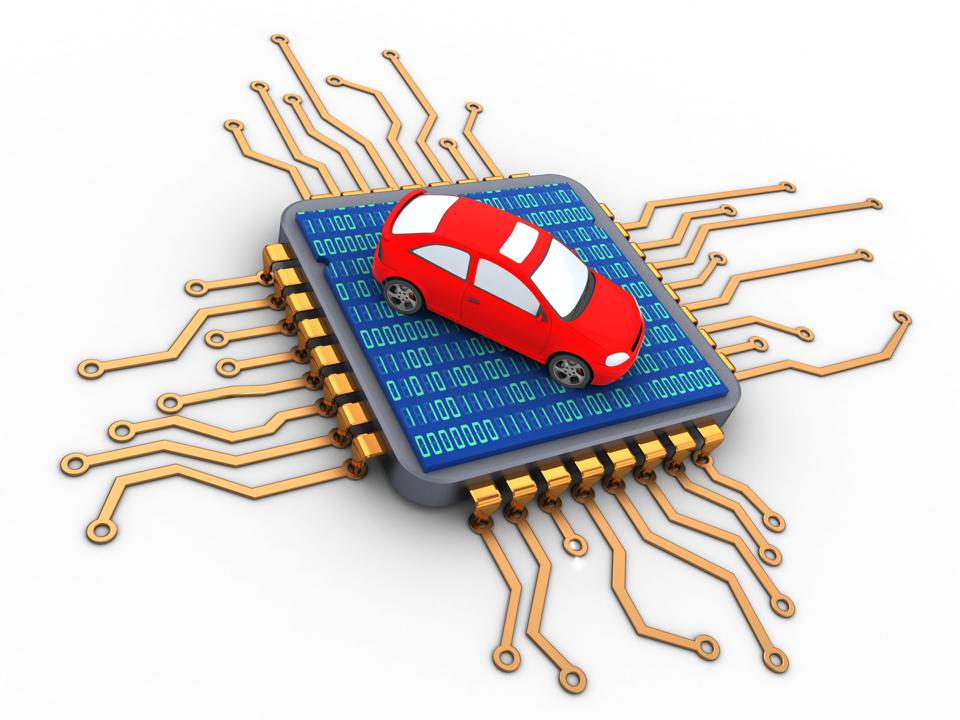 The global chip shortage is no news and it’s affecting industries all over the world. From unavailable gaming consoles and plummeting mobile phone sales to either slow or temporarily halted production of brand new cars, the global chip shortage has affected everything. As the chip industry scrambles to meet surging demand and bridge supply gaps, price rises are snowballing across suppliers and essential materials. As a result, many of the world’s largest chip manufacturers are increasing the prices they charge to brands. Around the world, automobile manufacturers like Ford, Toyota and Volvo are temporarily shutting down manufacturing lines. The chips they can get their hand on are going into the most popular new cars, which are also the ones that make the most money. To make matters worse, the demand for new automobiles and trucks is growing, resulting in an increase in new car prices.

Automobile demand has risen sharply since the outbreak, with customers eager to spend money they’ve saved over the past year and wanting to avoid public transportation by taking road trips. The scarcity of semiconductors is denying automakers the opportunity to make up for lost sales. In this blog, we’ll have a detailed look at why all this is happening

What are silicon chips and why are their prices going up?

The “brain” of modern electronics is a semiconductor chip or a silicon chip, commonly known as a microchip. These highly manufactured components, which are made of silicon, are essentially a form of an electric circuit. They consist of a sequence of transistors that act as small switches to regulate electron flow. The chips are made up of microscopic transistors made of silicon, which can be found in almost all minerals on the planet. They enable the operation of computers, smartphones, appliances, and other electrical devices. Chips are also used in automobiles. Silicon supports a $500 billion semiconductor industry and these chips power a $3 trillion global digital sector. Raw materials for the semiconductor industry are frequently sourced from Japan and Mexico, with chips manufactured in Taiwan, China, and the United States.

But why are chip prices going up and why is there a shortage? The COVID-19 pandemic could be one of the main reasons behind this. Chip facilities began shutting down early in 2020 as a result of the epidemic, notably in Asia, where the bulk of processors is built. They had a backlog of orders to fill by the time they reopened. That wouldn’t have been so frightening if chipmakers hadn’t been hit by unexpected demand. Also, cars and trucks get bigger infotainment systems and a slew of other high-tech safety measures with each new model. Semiconductor chips are used in each of these high-tech characteristics. This has also resulted in the shortage of chips and is the main reason why the price is hiking.

How does the price hike affect the auto industry? Why is there an Increase in New Car Prices?

Consumer electronics sales soared as a result of online orders, putting pressure on auto components producers who employ chips in computers that regulate gas pedals, transmissions, and touch screens. Chipmakers added to the strain by rearranging plant lines to better serve the consumer electronics industry, which brings in significantly more income than automobiles.

This lack of semiconductor chips has immediately translated into a shortage of new vehicles in car dealerships during the last year. Due to a shortage of semiconductors, many automakers have halted manufacturing. Ford and other manufacturers had reportedly flooded parking lots with nearly finished models, which are awaiting chip installation before being dispatched to dealers. Due to a scarcity of inventory, new cars are not only difficult to come by, but they’re also selling for (or more than) the manufacturer’s suggested retail price (MSRP). As a result, many car buyers are moving to the used car market to avoid the increase in new car prices but higher prices affect that sector too. So if you are in the market looking for a new car, expect to pay more and there is no other way around the hike in new car prices.

How long will the chip shortage last?

In the latter half of 2022, the supply situation should start to improve. Semiconductor businesses are in a unique situation since supply, not demand, is limiting their growth. Because the chip industry is cyclical, the current era of constant shortages indicates that excess will occur at some point in the future. Automobiles, on the other hand, often require older chips, and capacity in this sector will not be available until the end of 2022. Only when the supply and demand chain is a bit balanced, the shortage will finally come to an end and it will be a great moment for manufacturers and consumers of automobiles, smartphones, gaming consoles and other digital products.

How automakers are coping with the shortage of chips?

Try to utilize less when you don’t have enough of something. As a result, several automakers are eliminating features that require chips aiming to reduce new car prices. Some common examples of manufacturers adjusting to the circumstance include Tesla removing the adjustable front lumbar support mechanism from its passenger seats and GM providing pick-up trucks with no software for fuel consumption management. However, automakers have had to make some difficult decisions, such as deciding between cars. Computer chips have been shifted away from less profitable automobiles and into more popular ones by manufacturers.

Even if inventory is diverted, there’s no guarantee that enough chips will be available for the targeted automobiles. They’ll continue to produce those vehicles even if they don’t have one of the chips they need, then park them in parking lots around the factory as they wait for chips to come.

While these techniques have helped businesses stay afloat in the short term, they have also forced them to reassess the entire process in order to plan for the future. What if they run into a chip scarcity again in the future? To prevent this crisis from reoccurring in the future, Auto companies not only want more visibility in the supply chain but also demand more direct control. Some of the companies have talked about even getting more involved in designing their own chips and designing components to need fewer chips.